In early September, Eastern equine encephalitis virus (EEEV) caused the death of a Mexican gray wolf pup at Binder Park Zoo in Michigan and is the suspected cause of death for a second pup that had a liver disorder.

This year, there have been eight human and 23 animal cases of EEEV in Michigan. Cases have also been reported in several East Coast states, including Massachusetts, Rhode Island, Connecticut, Florida, New York, and North Carolina, with low numbers in several others.

The wolf pup death is the first non-equine or non-bovine case animal, which has led to public concerns about the safety of family pets.

“EEEV remains extremely rare in dogs, and even rarer in cats,” explained Jessica Romine, DVM, DACVIM, board-certified in small animal internal medicine at BluePearl Specialty and Emergency Pet Hospital in Southfield, Mich. “In general, species non-native to the Eastern U.S. are most at risk, including horses, camelids, and birds. A vaccine is available for horses, but not for cats, dogs, or humans.”

While pets that spend the majority of the time indoors are at low risk for contracting EEEV, veterinarians at BluePearl recommend owners take a few precautions to ensure that pets are protected.

“The disease can only be transmitted by mosquitos, so taking steps like minimizing outdoor time and using veterinarian-approved repellents will help protect pets against mosquito bites,” noted Dr. Romine.

Repellents used on humans are generally not approved for use on pets. Some flea and tick products that contain mosquito repellent, such as K9 Advantix (only for dogs), can be purchased over the counter. Typically, flea and tick products that work the best are those prescribed by your veterinarian (e.g. Simple Guard or Vectra 3D – only for dogs). Work with your veterinarian to determine safe mosquito repellents that can be used on your pet.

What’s considered safe ingredients for dogs and humans may be toxic to cats.

“The most commonly encountered toxins are pyrethroids such as permethrin or pyrethrin, which should never be used in cats,” said Dr. Romine. “I have seen several cases of cats showing severe neurological problems as a result of having been exposed to pyrethrin-containing, dog-only products, which people often misinterpret as signs of rabies or EEEV.”

The best way to avoid pyrethroid toxicity in cats is by reading labels and staying clear of products that are marked “for dogs only.”

There are several natural products available for cats, but it is always best to check with your veterinarian before use, as many cat mosquito repellents contain essential oils that can be toxic. Cats are much more sensitive to even dilute essential oils than humans or dogs.

What Not to Apply

DEET is the most effective mosquito repellents for humans, but should not be applied to dogs or cats. This chemical is toxic when ingested, and dogs and cats may lick it off after application.

Signs of DEET ingestion may include:

If your pet has ingested DEET, please contact your veterinarian or emergency veterinary hospital.

EEEV signs that pet owners can look out for:

Signs of EEEV can progress very rapidly, often starting with general weakness, change in appetite, diarrhea, and fever, with neurological signs usually developing within one to two days. Puppies appear to much more at risk than adult dogs.

The risk of mosquito-borne illnesses will drop greatly with the first hard freeze of the year, but pet owners are encouraged to remain vigilant, as mosquitoes can survive in protected areas and indoors and still transmit disease. 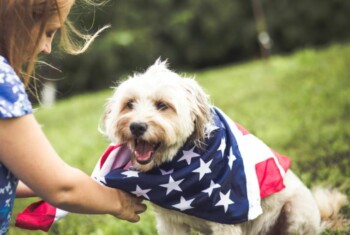 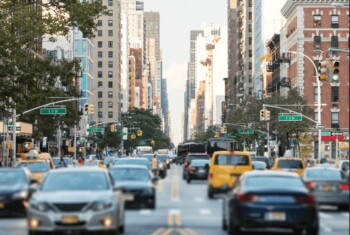 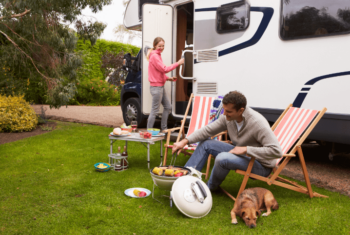