We look at the differences and similarities between seizures and paroxysmal dyskinesias.

Despite their somewhat similar appearance, unlike seizures, dyskinesias do not appear to originate in the cerebral cortex. Instead, we believe they originate either in the basal nuclei or muscle membranes. The neurotransmitters thought to play a role in the etiology of dyskinesias include GABA, glutamate, acetylcholine, serotonin, and dopamine, as well as channelopathies and mutations in membrane transfer proteins.

Dyskinesias typically fall into either hyperkinetic (most commonly), or hypokinetic movements. Some of the terms used in human dyskinesias include dystonia (abnormal tonicity), chorea (irregular, dance-like movements), athetosis (slow, writhing movements), or ballism (flailing movements of a limb). These movements may occur in a single or multiple limbs. Key features that allow differentiation from seizures include bilateral limbs affected without loss of consciousness (effectively ruling out seizure), and lack of autonomic signs (e.g., no hypersalivation).

Therapeutic goals are two-fold: 1) treat the underlying disease process, if identified; and/or 2) control clinical signs. Anti-epileptic drugs are typically not effective in treating dyskinesias. There can be significant variation in treatment response for dyskinesias. As such, if a treatment trial with one medication is not effective, it is worth trying a different medication.

Acetazolamide (5-10 mg/kg PO q 12 h) or, alternatively, clonazepam (0.5 mg/kg PO q 8-12 h) have been recommended. Acetazolamide has yielded good outcome in certain inherited dyskinesias, though it may cause hypokalemia and hyperpnea at therapeutic doses. Where acetazolamide is used, supplementation with potassium gluconate at 2-4 mEq/day (titrated higher or lower to maintain normal potassium) is co-administered. Due to acid/base effects, potassium gluconate is the preferred formulation of potassium supplementation.

We hope this brief guide has given you some insight into dealing with seizures and paroxysmal dyskinesias. 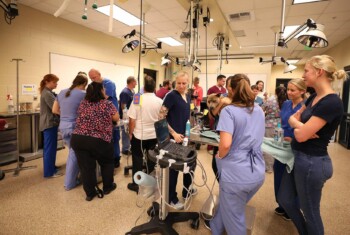 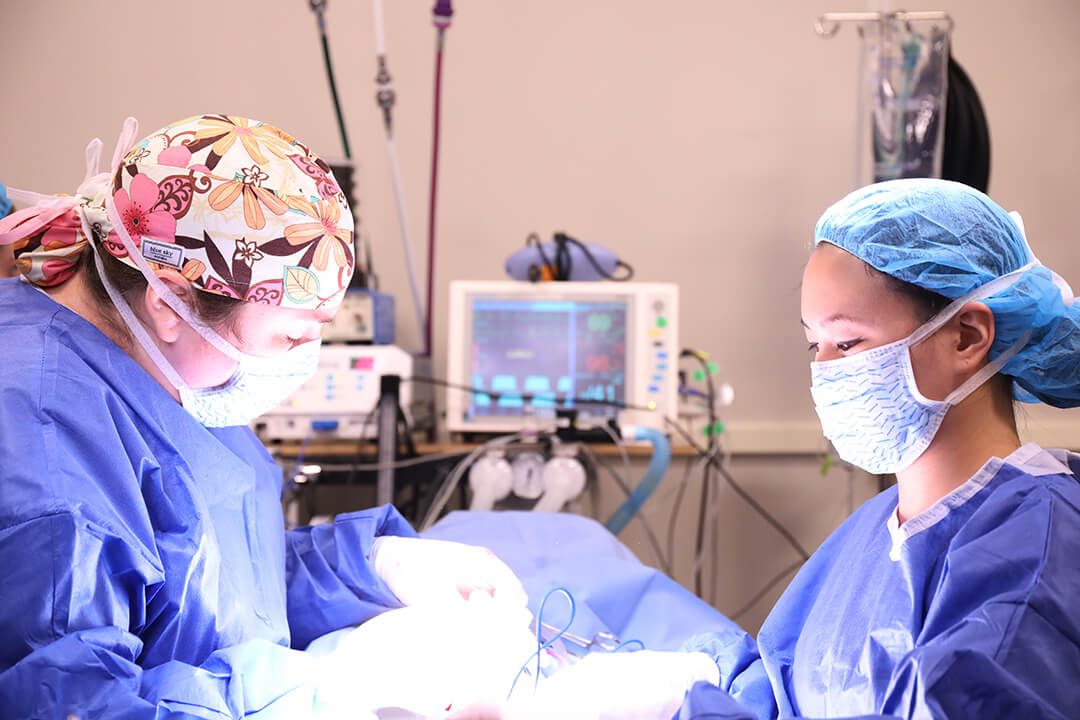 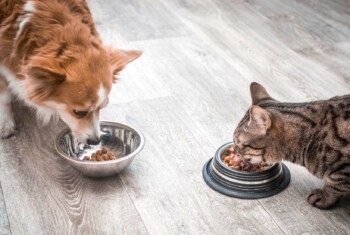