Leonard Clementi had never heard of the deadly bacterial disease called leptospirosis until it infected his 5-year-old Yorkipoo, Armani, “like a sneak attack.”

John and Tracey Bradbury had never heard of leptospirosis either.

When their 8-year-old Labrador retriever Bella was infected, a veterinarian said they might need to euthanize their beloved dog. But Clementi, of Long Island, New York, and the Bradburys, of Chesterfield, New Jersey, both turned to BluePearl and a treatment they never imagined was available to pets – dialysis.

“The bottom line was, we had to make a decision — put our dog down or find a place that would do dialysis — and they saved her life,” Bradbury said.

Both stories show the dangers of leptospirosis, a disease that has been responsible for the deaths of dogs in numerous places around the United States.

Springtime is an especially important time to be aware of the disease. Dogs pick up leptospirosis in puddles, creeks, ponds and other places with standing water. The disease is caused by a microorganism called Leptospira interrogans, and tends to be transmitted by wild animals who have urinated into the water.

Armani and Bella both exhibited symptoms of leptospirosis, which include fever, lethargy, loss of appetite, increased urination or an inability to urinate. Other veterinarians referred them to BluePearl. Clementi took Armani to BluePearl in Queens, NY, and the Bradburys took Bella to BluePearl in Paramus, NJ.

The dialysis machines filtered toxins out of Armani’s blood and Bella’s blood and allowed their kidneys to recover from the effects of the disease.

The stories of Armani and Bella show how technology developed for human patients – such as dialysis machines – is increasingly being used by highly trained BluePearl veterinarians to save the lives of pets.

“When Armani came in he was really sick and without dialysis there’s a good chance he would have died,” said Dr. Christine Iacovetta, who is board-certified in veterinary emergency and critical care.

Clementi said he’s grateful to Iacovetta and other Pearl veterinary staff who fought so hard to keep Armani alive. “The doctors, they changed history,” Clementi said. “He was supposed to die, Armani. But they did what they were trained to do.”

When Bella came in to the Paramus hospital, “her kidney values were very high and were not functioning properly,” said Dr. Benjamin Davidson, who is board-certified in veterinary emergency and critical care, and who supervised Bella’s treatment. “In some leptospirosis cases, kidney damage can be so severe that the kidneys shut down and don’t do the job of filtering the blood.”

That’s where the dialysis machine comes in, along with the expert knowledge of how to administer it. Bella got dialysis treatments 10 times.

The Bradburys said they were impressed with the entire BluePearl staff in New Jersey, especially Dr. Davidson.

“It was his mission to make her better,” said John Bradbury. “My wife and I can’t say enough about him and the whole team up there. Without your hospital, we don’t know what we would have done.”

A vaccine against leptospirosis is available. BluePearl encourages dog owners to talk to their family veterinarian about whether it’s right for their dogs. 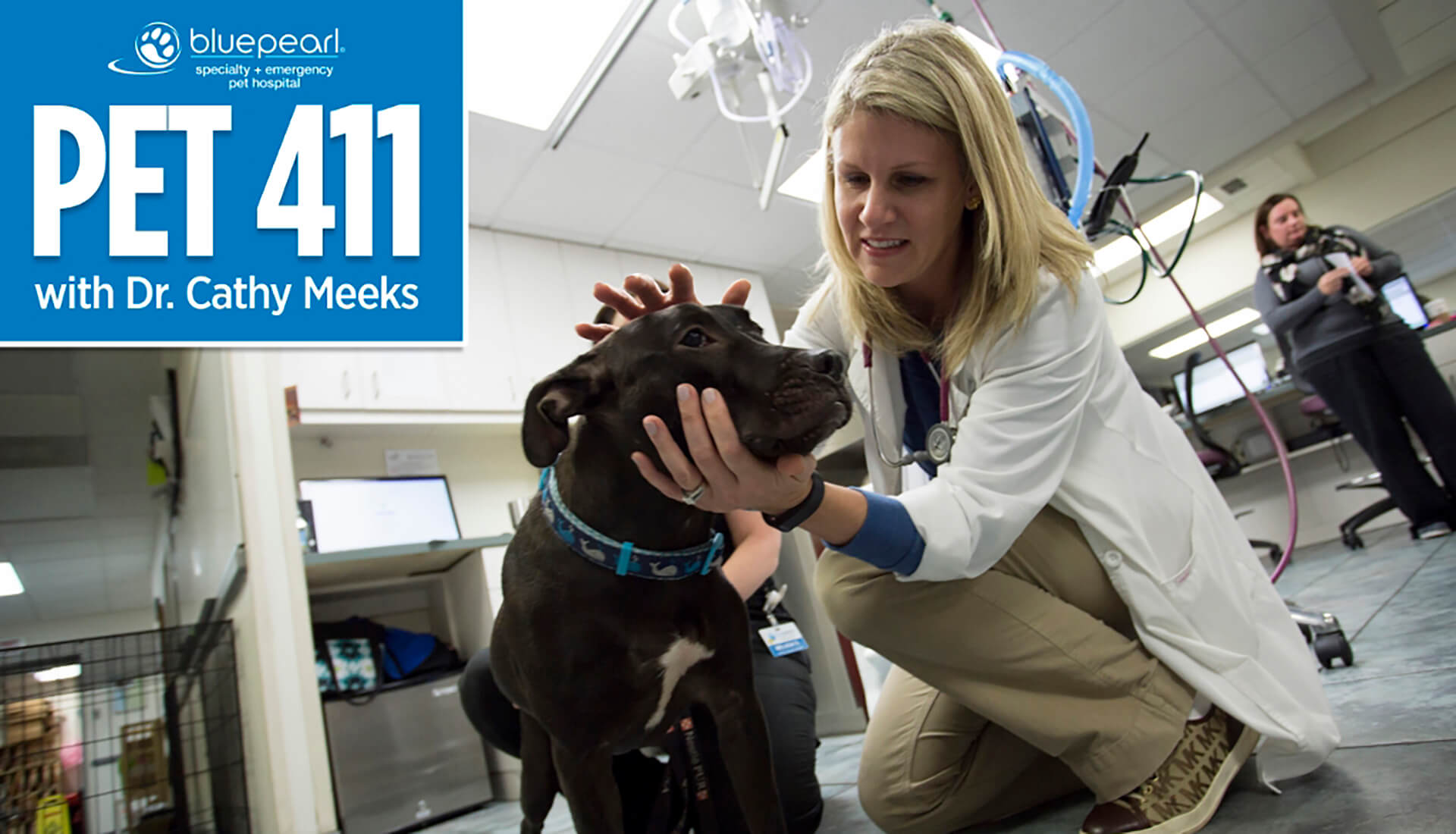 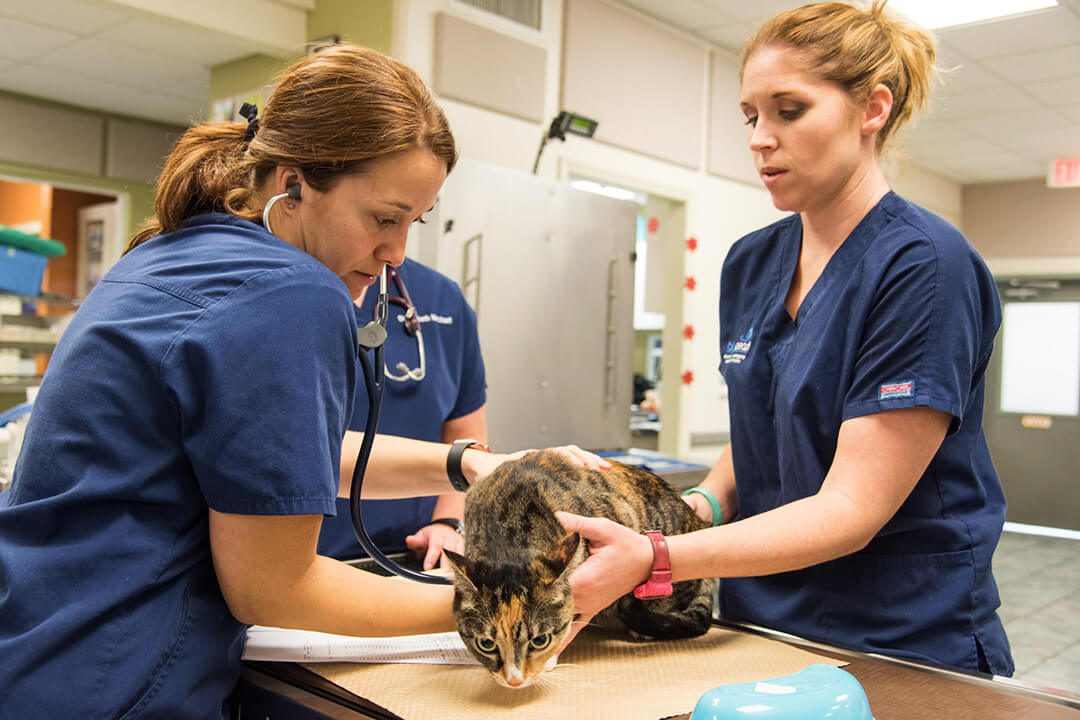