Immune-mediated thrombocytopenia (ITP) is a disease in which the body’s immune system attacks and destroys its platelets.

Immune-mediated hemolytic anemia (IMHA) is a disease in which the body’s immune system attacks and destroys its red blood cells.

Both ITP and IMHA can be classified as either “primary” or “secondary.”

As a primary disease, an underlying cause of the immune destruction can’t be identified. In comparison, secondary immune-mediated thrombocytopenia or immune-mediated hemolytic anemia occurs when the immune system inadvertently destroys its own platelets or red blood cells secondary to an immune attack directed against an underlying condition such as a cancer, infection or exposure to certain drugs or toxins.

It is critical to address the underlying cause while simultaneously treating the anemia or low platelet count.

ITP and IMHA frequently occur in dogs, and most affected dogs are middle-aged females. Primary ITP and IMHA is extremely rare in cats. No breed or sex predilection is seen in cats.

The signs that develop are caused by massive, often sudden, depletion in red blood cells or platelets. 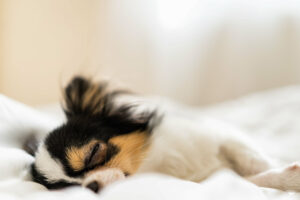 The major function of platelets is to help form blood clots to stop bleeding. Destruction of large numbers of platelets can result in pinpoint bleeding in the skin or gums or bleeding from the nose.

Less commonly, blood can be seen in the stool or urine. Severe anemia can result from excessive bleeding. In approximately 50% of cases, immune-mediated thrombocytopenia and immune-mediated hemolytic anemia occur simultaneously.

Specialized blood tests such as a Coombs’ test and titers for certain tickborne diseases are often necessary. Since the bone marrow is the site of red blood cell and platelet production, a bone marrow aspirate or biopsy may be required in patients where the working ability of the bone marrow is in question.

Diagnostic imaging studies such as radiographs (X-rays) and ultrasound are often necessary to rule out an underlying disease (i.e., cancer) that may have precipitated the problem.

Treatment of ITP and IMHA relies on suppressing the immune system’s attack against the red blood cells and platelets, respectively.

The most commonly prescribed medication is a steroid called prednisone. Side effects of this drug include:

Therapy must be continued until there is laboratory evidence that the anemia has resolved and destruction of red blood cells or platelets has stopped. This will require frequent recheck examinations and blood tests to monitor the success of the therapy.

If the immune system has been adequately suppressed, the dosage of prednisone can be slowly tapered, often over the course of several months.

The goal is to find the lowest dose of medication that manages the disease. Hopefully, medications can be discontinued completely. Frequent rechecks to monitor the response to therapy are extremely important. If adequate suppression of the immune system doesn’t occur, additional medications may be prescribed.

In some dogs and cats, the destruction of red blood cells or platelets is so severe that a life-threatening 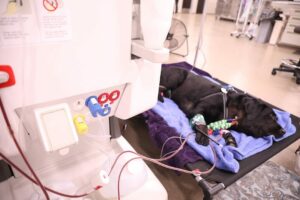 anemia can occur. Blood transfusions may be necessary to stabilize these pets until the bone marrow can produce enough cells to keep up with the demand and until the medications being given to suppress the immune system have had time to work.

The prognosis for both diseases is highly variable and depends on the cause of the disease. Complications related to the disease or drug therapy may further alter prognosis.

In some patients, life-long drug therapy is required, and some patients with severe disease do not respond to therapy.

Relapses are not unusual and may occur months to years after the initial episode. Vaccinations, as well as certain medications, may lead to recurrence. 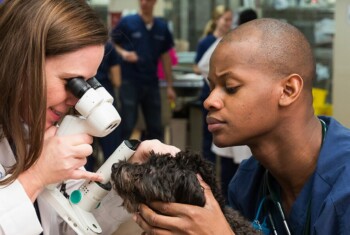 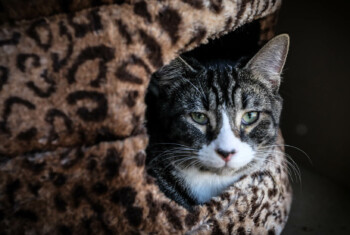