The limping dog is one of the most common complaints I see as a veterinary surgeon. The goal of this article is to describe my approach to diagnosing the inciting cause for pelvic limb lameness in dogs.

I like to be prepared and have a differential list prior to putting my hands on the patient. The first thing I do is to review the patient’s signalment and create four categories: small breed young, small breed old, large breed young, large breed old. This helps narrow down differentials. For example, a juvenile, large-breed dog would more likely have hypertrophic osteodystrophy (HOD) over their small-breed counterpart or mature patients. On the other hand, an older, large-breed dog is more likely to have osteosarcoma than a juvenile patient.

These are obviously not hard and fast rules as I recently diagnosed proximal tibia osteosarcoma in a 2-year-old Rottweiler. I also make note of the breed when evaluating signalment, as there are certain breeds that follow the textbook. For example, German shepherd dogs are predisposed to panosteitis and gracilis contracture, and a Labrador retriever or a boxer with a pelvic limb lameness is more likely to have a cruciate tear than a greyhound with a pelvic limb lameness.

I review a thorough history before touching the patient. If the patient was hit by a car, then fractures would be high on the differential list regardless of age or breed. Aside from a major trauma, major questions are acute vs chronic onset and whether the issue is progressive, responsive to medications, or worse after rest or activity. This is important for older patients to weed out osteoarthritis versus other causes. It is imperative in older patients to distinguish orthopedic from neurologic causes for pelvic limb lameness. Asking targeted questions regarding subtle signs—reluctance to go on furniture or upstairs, scuffing or dragging of legs or any urinary or fecal incontinence—can be very telling.

It is very important to watch a patient walk and trot before manipulating them. I love when owners have videos at home as often dogs behave differently at the clinic than in a home environment. I watch them several times at slow and fast paces, and then I perform my examination and watch after, as well. Is the lameness continually non-weight-bearing, or is it normal and then a skip is noted?

Often intermittent lameness with a skip can be indicative of a patella luxation or in a Collie dog may be a superficial digital flexor tendon luxation. There are also distinctive gaits for craniodorsal vs caudoventral hip luxation. These gait changes can be subtle and can take time and experience to recognize. Gracilis contracture has a pathognomonic gait. Bilateral cruciate ligament rupture can sometimes be confused with a polyarthropathy gait, as the dogs are painful in both stifles, they are often shifting weight to thoracic limbs and dancing/stutter-stepping on the pelvic limbs. However, polyarthropathy dogs are often very painful in both thoracic and pelvic limbs and appear to be “walking on eggshells” and have other clinical signs.

The next step is the orthopedic examination itself. By this point, the clinician should have a good idea of what they will find, but it’s important to be methodical and not just go to the problem area, as that is when things get missed. I start with a general exam to get a sense of the dog’s overall demeanor. Then I begin with the leg not in question to test reactivity. I watch for subtle shifting of weight. If one is having trouble determining which leg is more clinical, try picking up each leg. Dogs sore in one leg will be hesitant to lift the opposite off the ground, as it forces them to bear weight on the painful leg. I always start with toes and go up.

If I’m worried about neurologic disease, I inspect the nails to see if there is abnormal wear on the dorsal surface that would indicate scuffing/knuckling. In juvenile patients with pelvic limb lameness, I palpate for pain and swelling at the proximal tibia, as tibial tuberosity avulsion fractures are relatively common. I palpate for long bone pain in juvenile patients in which panosteitis may be a concern. I make sure to palpate for cranial drawer in both flexed and extended positions in lieu of the two bands and the craniomedial band most likely torn with partial tears, and therefore, instability only noted in flexion.

I try to elicit pain on stifle hyperextension when I cannot elicit cranial drawer or tibial thrust, as pain on hyperextension can be an early indication of cruciate disease. I make note of medial buttress, as this may indicate chronic cruciate disease, and often a lot of instability may not be appreciated when the tear is chronic and/or partial. In addition, I listen closely for a click or pop sound during flexion as this will likely indicate a meniscal injury.
When evaluating for hip disease, I make sure to palpate for iliopsoas pain by extending the leg, internally rotating it and palpating for pain at the location of iliopsoas insertion. In any dog with hip pain, and especially older dogs, I always perform a rectal exam. A lordosis test is useful to determine if there is lumbosacral pain. In dogs with shifting leg lameness or multiple limbs affected, I make sure to get a rectal temperature prior to examination and pay close attention for any joint effusion.

After a thorough orthopedic examination, I circle back to history, gait and signalment to determine the next diagnostic step. Often radiographs are the next diagnostic step, and my advice for radiographs is to get well-positioned, sedated radiographs. For example, if the clinician is concerned about hip dysplasia, look for an Ortolani sign when sedated. More stifle instability is often noted under sedation in patients with cruciate disease.

For dogs that clinicians suspect tarsal instability, sedation is key to palpate instability and to enable getting appropriate stressed views of the tarsus. I strongly recommend radiographing the contralateral limb in puppies, as a growth plate injury can be challenging to diagnose. Remember, serial radiographs can be just as important. Often avascular necrosis of the femoral head is not seen on radiographs from a month earlier, or subtle lytic lesions of the proximal tibial may be missed, which on later radiographs are obvious for a lytic neoplastic lesion. After reviewing radiographs, I then review all the aforementioned information and determine a diagnosis.

This article originally appeared in DVM360. 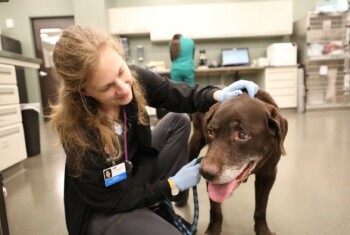 Medical Library for DVMs October 5, 2021
A Dip in the Gene Pool 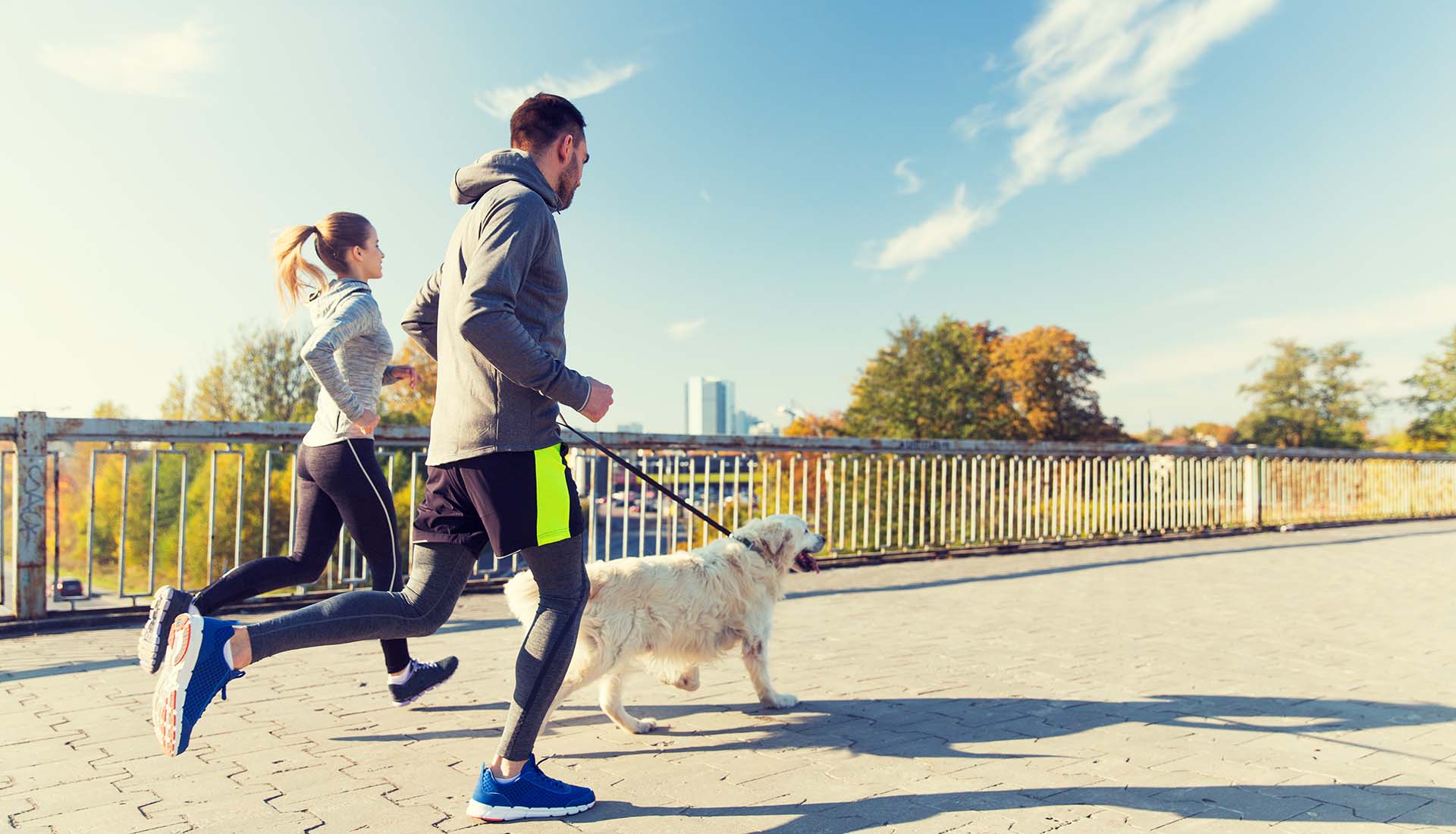 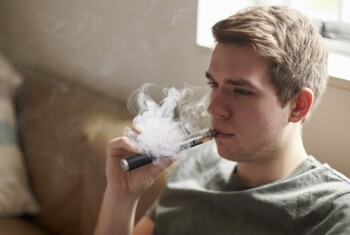