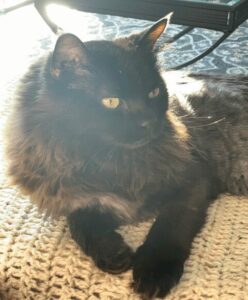 One week before Thanksgiving in 2018 Hershey was not himself. He was throwing up all over the apartment and was hiding from everyone. We knew something was wrong, and immediately took him to BluePearl in Charlestown, MA. He was kept overnight and given fluids since he had not eaten in days. Dr. Katz examined Hershey, and an ultrasound revealed a blockage in his GI tract.

He was booked for immediate surgery the next day with Dr. Cleveland. Dr. Cleveland removed a rather large fur ball from Hershey’s stomach. Hershey was discharged the next day, however within 3 weeks he started exhibiting the same behavior. We brought Hershey back to BluePearl and this time thought we would have to say goodbye to our little boy. An ultrasound revealed that again he was obstructed however it wasn’t as far up in the GI tract and Dr. Melle believed with the help of supportive fluids Hershey would pass it on his own.

The next day we received a call that Hershey passed the fur ball and would be coming home! BluePearl in Charlestown, MA saved Hershey, not just one but twice. We are forever grateful for the emergency doctors and nursing staff who kept us informed and provided the best care to Hershey. Hershey is back to himself and likes to spend time lounging in his cat tree, playing with his cat brother and sister and still holding the key to his moms’ hearts. Thank you BluePearl for everything you did to keep our Hershey alive. 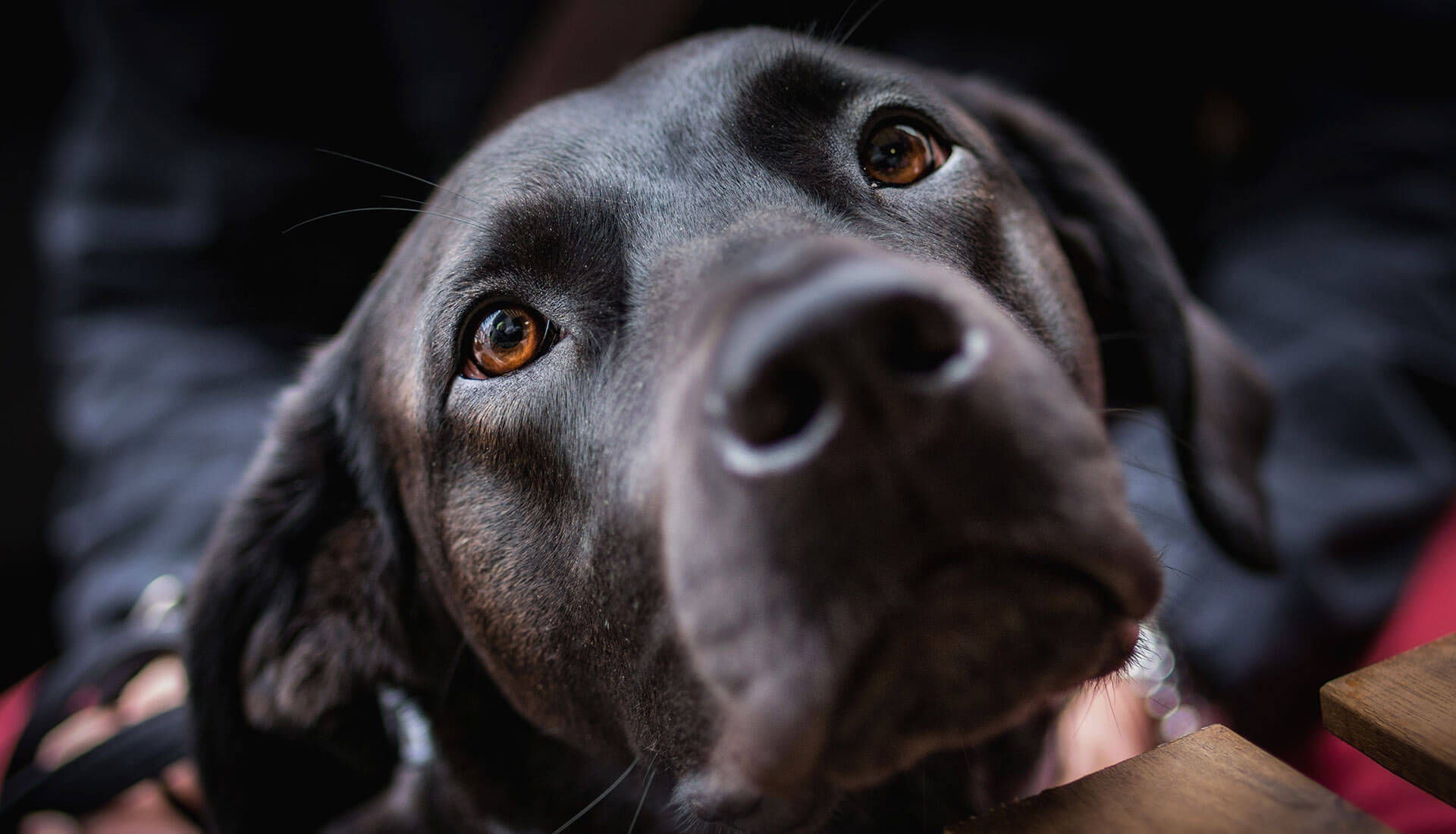 Stories from the Heart January 19, 2021
All Together For Ellie’s Last Breath 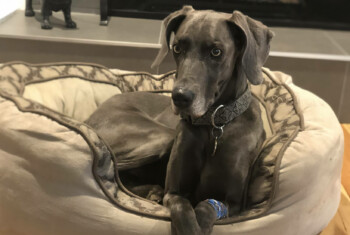 Stories from the Heart February 24, 2020
Buying Time with Our Juliet 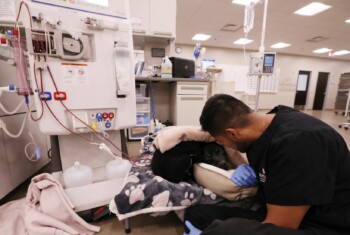 Stories from the Heart June 22, 2021
How a Blood Transfusion Saved Joli